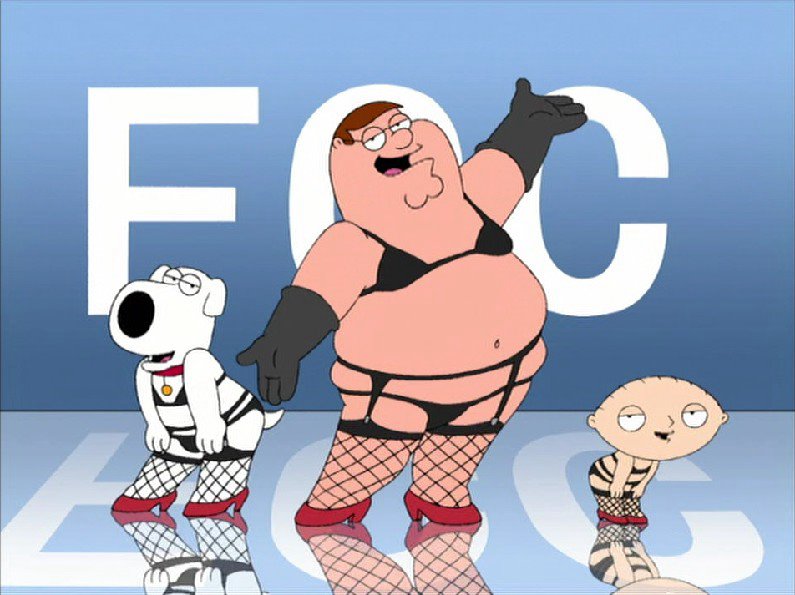 The FCC seems to have ticked off a whole lot of people (don’t worry, the hate is well deserved).  See, Tom Wheeler, and his buddies created a proposal that would basically create a “fast lane” for services that are willing to pay extra fees to ISPs for the privilege.

What the hell does that mean, you ask?  Great question!  Basically, it means that companies like Netflix would have to pay companies like AT&T or Time Warner Cable extra money so that they can get enough bandwidth (speed/capacity) to send you glorious streaming video.  If Netflix doesn’t pay, they won’t get enough room in the pipes to send you Star Trek in HD.  Who wants to watch a pixelated Captain Picard?

Anyway, I found two entertaining-as-hell posts that demonstrate (sometimes graphically) just how ticked off people are about this. Check ’em out:

Hopefully those give you a laugh and inspire you to join the rest of us in telling the FCC to quit trying to break the internet (proceeding 14-28, “Protecting and Promoting the Open Internet”).

Here are two reasons why the FCC’s plan is stupid

Look, it may not seem that important to you, but I’m telling you this: if we hamper our ability, as a nation, to access fast and reliable internet (not just to watch movies), we’re seriously harming our ability to compete in the global economy.  We could be screwing our future just so a couple of super-rich corporations can get super-richer.  I say, “no, thank you.”

Go comment!  You’ve got until September 15th to tell the FCC that they’re being stupid!  Don’t waste the opportunity.  If you haven’t seen it yet, I urge you watch John Oliver pwn the FCC and plea millions of internet trolls across the country to take up (virtual) arms to save us from the tyranny of ridiculous law.