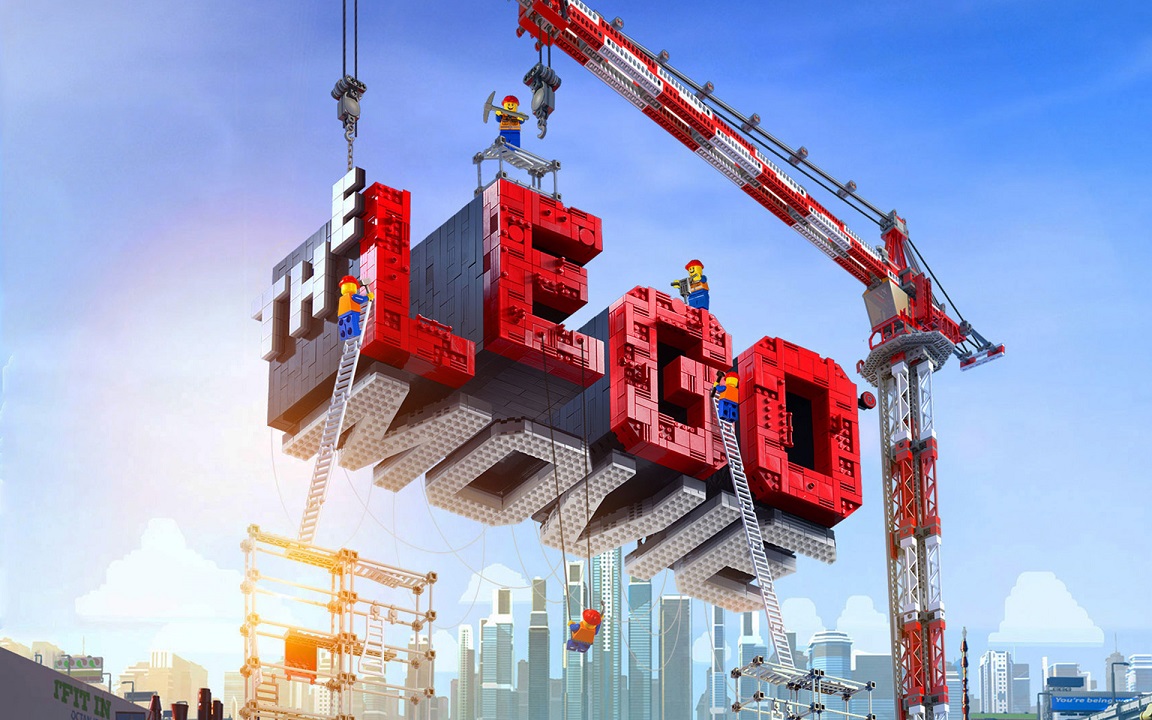 Building an empire of evil

Apparently, Fox Business has decided that the poor Big Businesses of this country are unfairly targeted in The Lego Movie, which is a movie that was essentially created by a ginormous toy company.  Seems to me like some “news” anchors need to take some irony lessons. 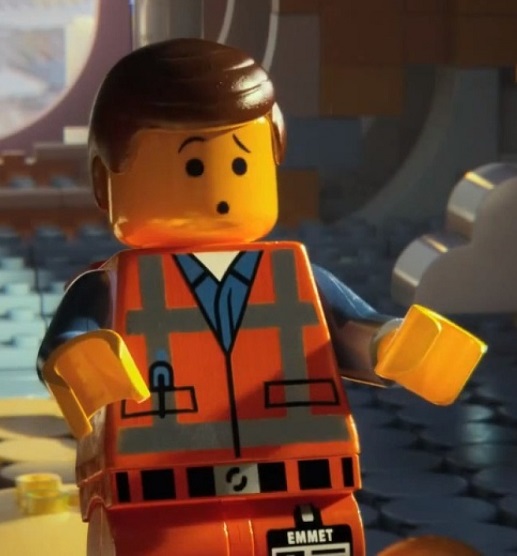 The gist is that the bad guy, Lord Business, represents a corporation that’s just doing its civic duty by employing people so they can bring home the bacon.  Why, then, would this bastion of socioeconomic kindess be the target of the evil liberal heroes in the story? Scary.

Oh, and apparently the Fox anchors go on to defend Mr. Potter from It’s a Wonderful Life too.  So there’s that.

You can read more about this on iO9 (where I first read the story).

I gotta say–I was planning on seeing The Lego Movie (because I’m a giant nerd), but its just moved several notches up my priority list.  The movie trailer is after the jump.