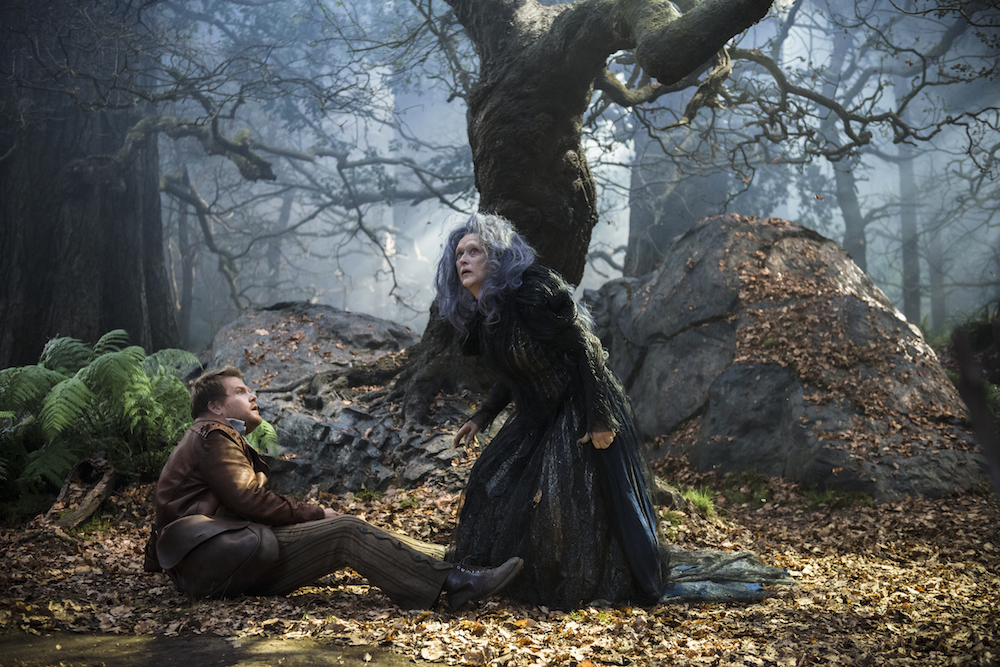 This isn’t really a review post–I just wanted to make sure everyone knows: Into the Woods is a musical.

Why do I feel it’s important to point that out? This is the preview I saw for the movie:

There are a few other previews out there that definitely show people singing, but this is the one I saw in theaters and on TV (at least, in my area), so I wasn’t really expecting a musical when I sat down to watch it tonight.

Was it bad? Meh, not really. I actually think I’d have liked it more if I’d have known it was a musical before sitting down. My wife didn’t know either–so we were both caught off guard. It’s like picking up your Coke to take a sip, only to find iced tea in your cup instead. It’s not that the tea is bad, it’s just that you were ready for Coke. Jarring, is the word. I guess that’ll teach me to do a little Googling before I go see a movie.

I also think that this would’ve worked better as a more straightforward movie (less singing–or none at all). It’s not that I hate musicals, it’s just that there was some genuinely good storytelling going on in this thing, and I think the music got in the way sometimes. It wasn’t bad music either, not really (not my cup of tea, but not bad). It’s just that the artificial imposition of the song sometimes took me out of the story, which, again, was actually quite good. When there was dialogue, it was excellent, and the cast was fantastic. All of that is why I’d have preferred less singing and more talking.

Anyway, I thought you might want to know before you decide to go watch the movie yourself. I’m not saying you shouldn’t go (good storytelling, some genuinely clever bits, and amazing cast, remember?), but I am saying that you should be in the right frame of mind. Here’s a featurette that better shows off what the movie really is like:

So, if you like musicals, go see it! If you’re not so sure about musicals, but are curious about the story, maybe wait until you can rent it.

Oh, and one more thing: I didn’t know this was an adaptation of an older musical (which would’ve definitely tipped me off). So, my theater lovers out there might be laughing at me right this minute. If you’re interested in the original version, you can get it right here.