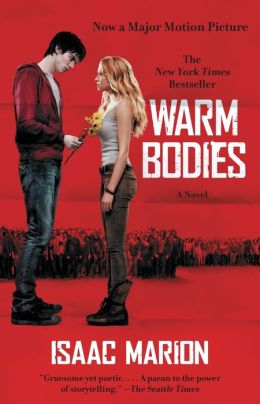 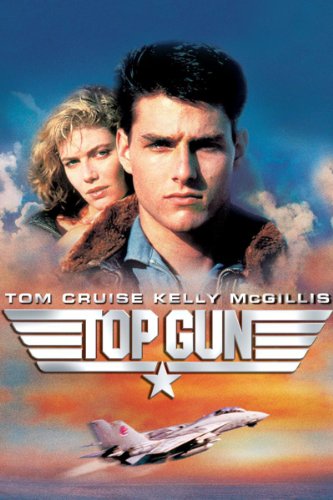 I know, weird headline, right?  Hear me out–it’ll make sense after the break.

I went to see Warm Bodies with my wife last night, and I have to say that it was one hell of an enjoyable movie.  I should also let you know up front, I haven’t read the book–but it’s now on my list of stuff to read.

Normally, I don’t get too into zombie fiction.  It goes against my nerd-cred to admit that, but I’ve just never found it terribly compelling.  My main problem with it is that all zombie movies and books tend to end the same way: everybody gets eaten.  I still don’t get how a bunch of shambling flesh bags stand a chance against tanks and our highly trained military, but I digress.  The short version of why I don’t get into zombie fiction is that it’s all too predictable, and it’s all been done (repeatedly).

Warm bodies was somewhat predictable, yes, but it was also pretty original (at least in my limited zombie experience).  You take a zombie that doesn’t particularly like being a zombie, add in a beautiful girl, and you get a clever and funny story.  It was pulled off beautifully.

So, back to Top Gun.  Top Gun, whether you love it or hate it, was one of the best date movies of all time.  It had a sappy love story with Tom Cruise, but it also had F-14As and some military intrigue.  It wasn’t an action movie, but it wasn’t a straight romance movie either.  Instead, Top Gun was a little bit of both.  That way, a couple could go see it together without much compromise–both would be entertained.  That’s what we call a win-win, ladies and gentlemen.

Zombie movies tend to be filled with action-y gore–lots of headshots and gnawing.  Typically, that sort of action is more on my side of the entertainment spectrum.  My wife, on the other hand, does not go in for that sort of thing most of the time.

The first time we saw a preview for Warm Bodies, we both looked at eachother and said “I want to see that.”  That’s rare.  Warm Bodies takes two types of movies and mashes them together into one cohesive whole.  Not only that, but it’s done really well.  Thus, Warm Bodies is the perfect date movie.  Two people with some overlapping interests, but with opposing taste in movies can go see this thing and love it.  Amanda and I did.

Top Gun did the same thing in its day, but I daresay that Warm Bodies does it better.  Grab someone–anyone–and go see it.  It’s a really good time!

For my nerdy friends out there: yes, I know the CG “bonies” are not great, but the movie is still awesome.  Enjoy!