So, as a writer, I often find myself pondering what makes a book (or any kind of story) successful.  I’ve come to realize that you can throw around terms like “tension” and “suspense” all you want, but it all really boils down to one thing: curiosity.

Think about it.  Tension is not knowing whether or not your favorite character will live or die.  The clueless lovebirds keep your reading because you have to know if they’ll ever get together.  The shadowy cabal running an evil empire from long puppet-strings keeps you reading because you have to know who they are, and what their end-game is.  Just who is that smoking man anyway?

All things that push a story (or a character) forward are born from curiosity.  Understanding this will not only help you write or tell better stories, but it will also help you understand humanity a little better. The endless quest for ratings, not news.

Why do people watch a 24 hour news network that spends 80% of those hours reporting on the same missing airplane?  CNN certainly wasn’t actually reporting any news during that time (the entire story was told in a few minutes).  No, they were speculating and spinning wild stories about micro black-holes (which is laughable if you understand physics), the Bermuda Triangle, and alien abductions (and no, I’m not kidding).

However, CNN had its highest ratings in ages.  People kept watching with rapt attention because of the mystery.  No one really knows what happened to the plane (though it likely crashed somewhere in the ocean), and no one on CNN had any real idea either.

It was the “not knowing” that got people going.  I’m sure some people (like myself) found some of the coverage downright funny, despite the story itself being quite sad.  For example, I overheard a “news anchor” ask something like, “As time passes, and the ocean spreads the debris further, do you think it will be harder to ascertain what actually happened to the missing plane?”  Gee, I wonder?

However, I submit to you that the reason people kept watching wasn’t actually for the entertainment value, and it certainly wasn’t for the “expert” speculation.  The longer the coverage went without any concrete answers, the more curious people became.  They wanted to know what happened.  They wanted to know so badly, that they kept watching (or at least kept their TVs on) to make sure they didn’t miss the grand reveal. 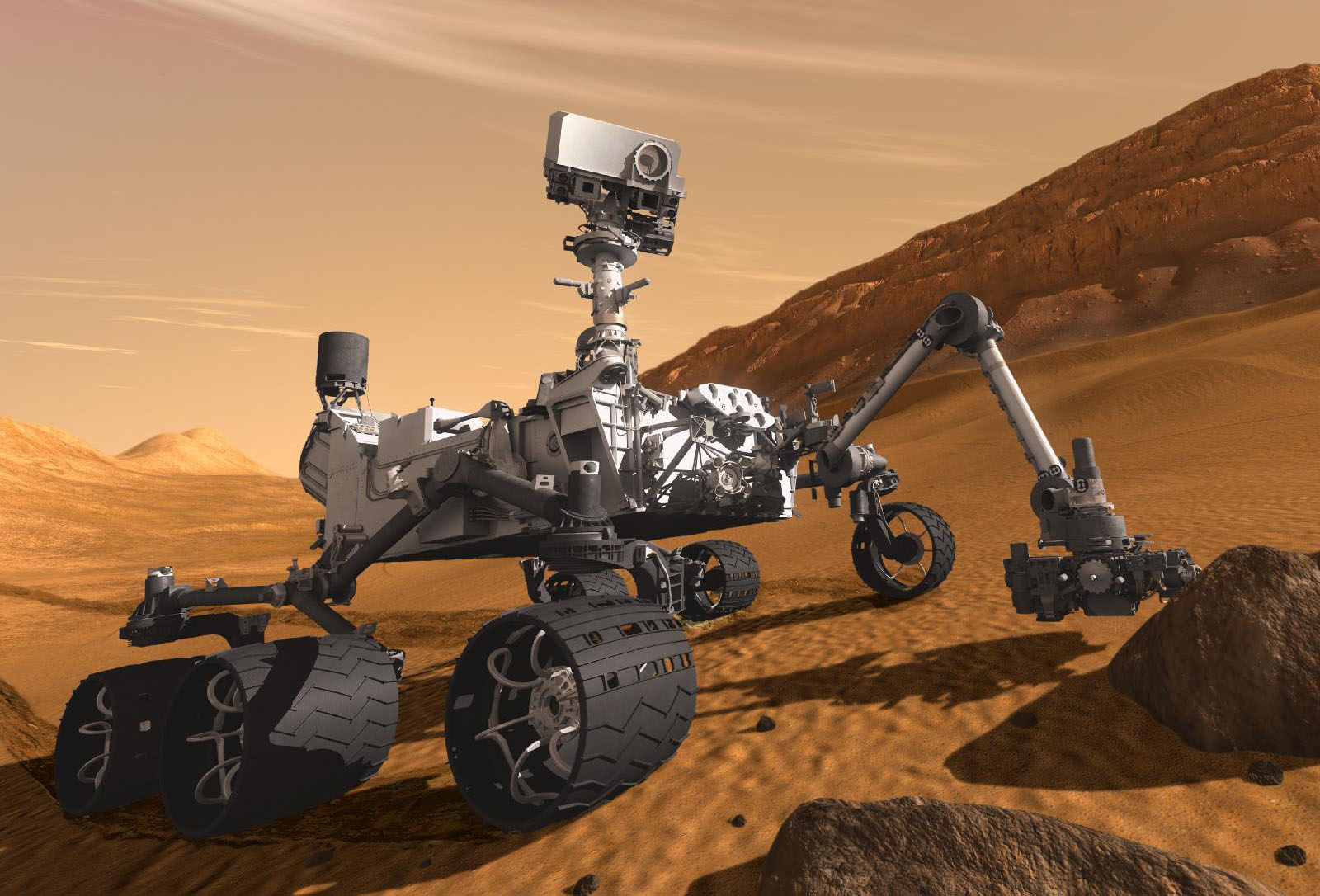 Curiosity gave CNN its ratings.  Curiosity is driving the USA to spend millions of dollars to find that jet.  Curiosity makes you binge-watch The Walking Dead on Netflix.  Curiosity put humans on the moon, and robots on Mars.  Curiosity gave us smartphones (Google in your pocket is the ultimate answer machine) and computers.

Curiosity is humankind’s never-ending quest for understanding.  We need to know things. Curiosity is a super-power we all share.

How does that translate into good storytelling?  Simple: don’t give it all away up front.  This may seem like common sense, but as you write, make sure you’re keeping the rule of curiosity in mind.  It’s a fine balance–you need to give enough information to keep your audience from getting angry, but hint at enough grand secrets that they feel the need to keep going.

In short, if you’re not curious about how your own story will unfold as you’re writing it, there’s a good chance none of your readers will be either.  Oh, you may know how it ends, but some of the nuances of the journey that gets you there should be a mystery until the words show up on the page.