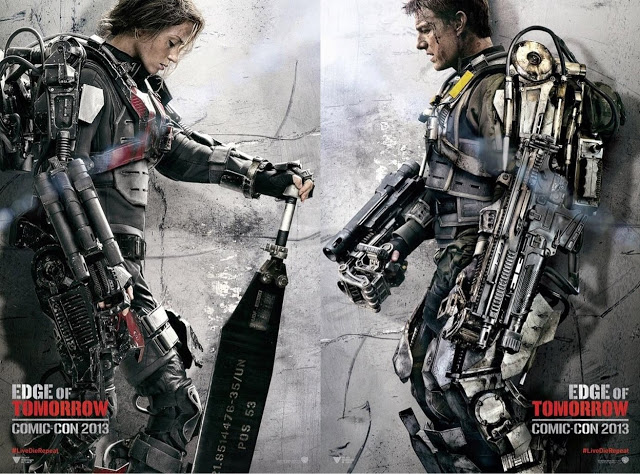 I saw Edge of Tomorrow this past weekend. I expected a movie that was going to be just OK, with a somewhat interesting premise. The gist is pretty simple: every time Tom Cruise dies, he resets his day and starts all over again. Yeah, it’s a lot like Groundhog Day, and if you’re thinking that it’d be a damn handy ability to have in a war, you’re right.

What I didn’t expect, however, was a really good movie.  Edge of Tomorrow is, to my surprise and delight, quite good. With the whole time manipulation element, I was expecting something more contrived.

If you want to get some of the details (like why this movie is good), keep on reading, but be warned!  Spoilers lurk below.

This is not really a “hard” sci-fi movie. I’d consider it more of a fantasy flick with science-fiction elements. Let me (briefly) explain. To me, science fiction is fiction based on science. The technology and setting should be depicted with an eye toward realism. When you see a cool looking space ship that can travel faster than the speed of light, you should base that ship on actual science that NASA is working on now. If you’re just making stuff up that looks “techy” or gives your story a futuristic feel, then that’s more fantasy than sci-fi because it’s not based in science.

So, being a fan of hard sci-fi, the whole Tom Cruise’s-face-gets-melted-by-alien-blood-and-gets-the-power-to-manipulate-time thing bugged me a little at first. There is no real explanation (scientifically or otherwise) regarding how this works, nor do they tell us why the power is tied to Tom’s blood. These are just sort of facts that you have to accept.

Eventually, I was cool with it because the movie adhered to Tom’s established set of powers throughout. Often times, a movie will establish something as fact, then, if it’s convenient to move the action along, they’ll change it a little, hoping we don’t notice. It’s like in Twilight (yuck); sometimes vampires sparkle in the sun, and sometimes they don’t just because the FX guys got too lazy to bedazzle ’em.

I’d have liked an explanation as to why Cruise keeps going to the same farmhouse over and over again just to get ripped apart and die, but that’s sort of explained in sub-text. It’s a place where Tom Cruise can get to know Emily Blunt, who he’s obviously falling for (duh).

No major plot-holes! That’s a rare and pleasant treat!

I loved the fact that the setting was well established, in a nice unobtrusive and consistent way. Cruise didn’t sprout mysterious new powers, and Blunt didn’t suddenly start remembering her repeat days with Tom.

The aliens in the movie were smart, setting traps and fighting intelligently. Hell, both sides used pretty clever tactics to win. It’s great to see intelligence on both sides in a conflict–makes it more interesting. 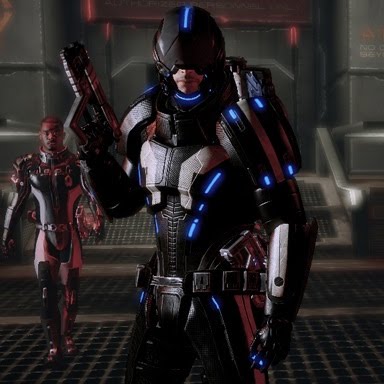 The exo-suits in the movie are totally believable and mirror what the military is working on right this minute. This is incredibly cool to me, because I’ve researched the tech fairly thoroughly for my book.  I liked the fact that most of the equipment looked utilitarian rather than flashy (despite what Commander Sheppard might tell you, blinking LEDs do not belong on armor). My only question: why not put armor plating all the way around?

The acting was also pretty solid. Both Emily Blunt and Tom Cruise (crazy as he is) did a great job. None of the supporting actors slacked in the least, and Bill Paxton was just awesome.

Punxsutawney Phil does not put in an appearance, but there actually is some great comic relief (just the right amount) that pays homage to Groundhog Day. Because of the day resetting thing, you can laugh at Tom Cruise getting run over by a truck and not feel guilty about it!

Go see it! It’s worth the movie tickets. Yeah, it’s very action-packed, but it’s also not a mindless shoot-em-up movie. A lot of thought went into this thing, and it shows.

Now, what are you waiting for? Go watch Tom Cruise save the planet. 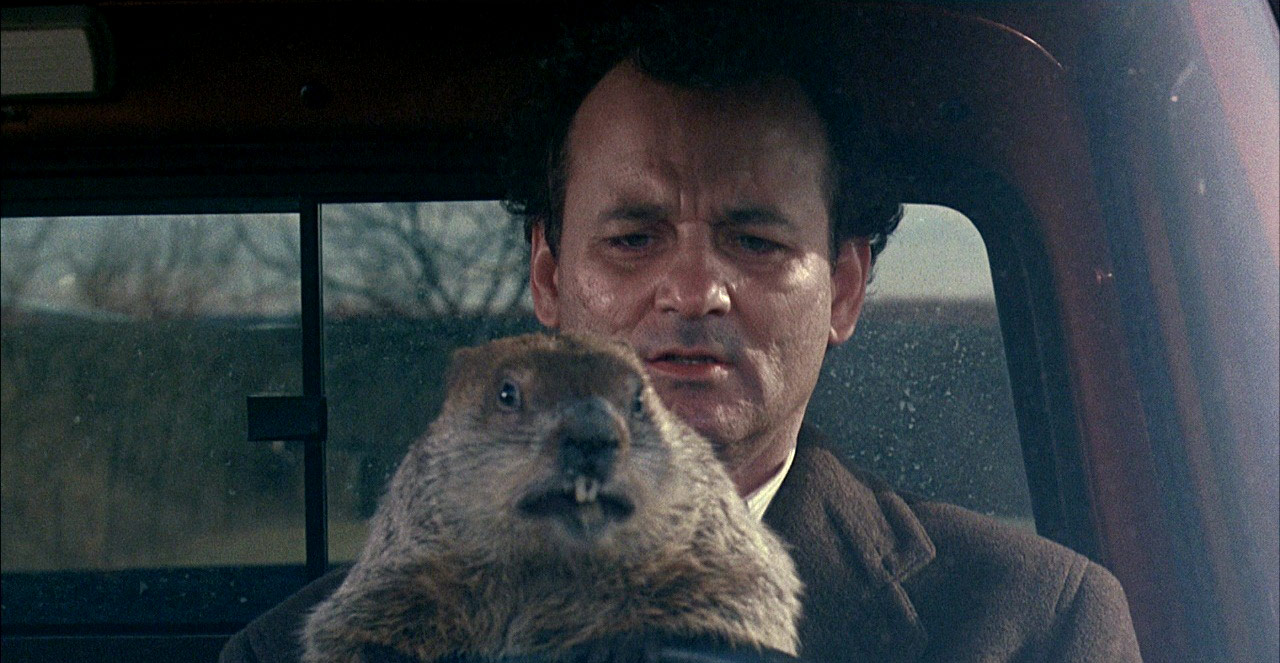