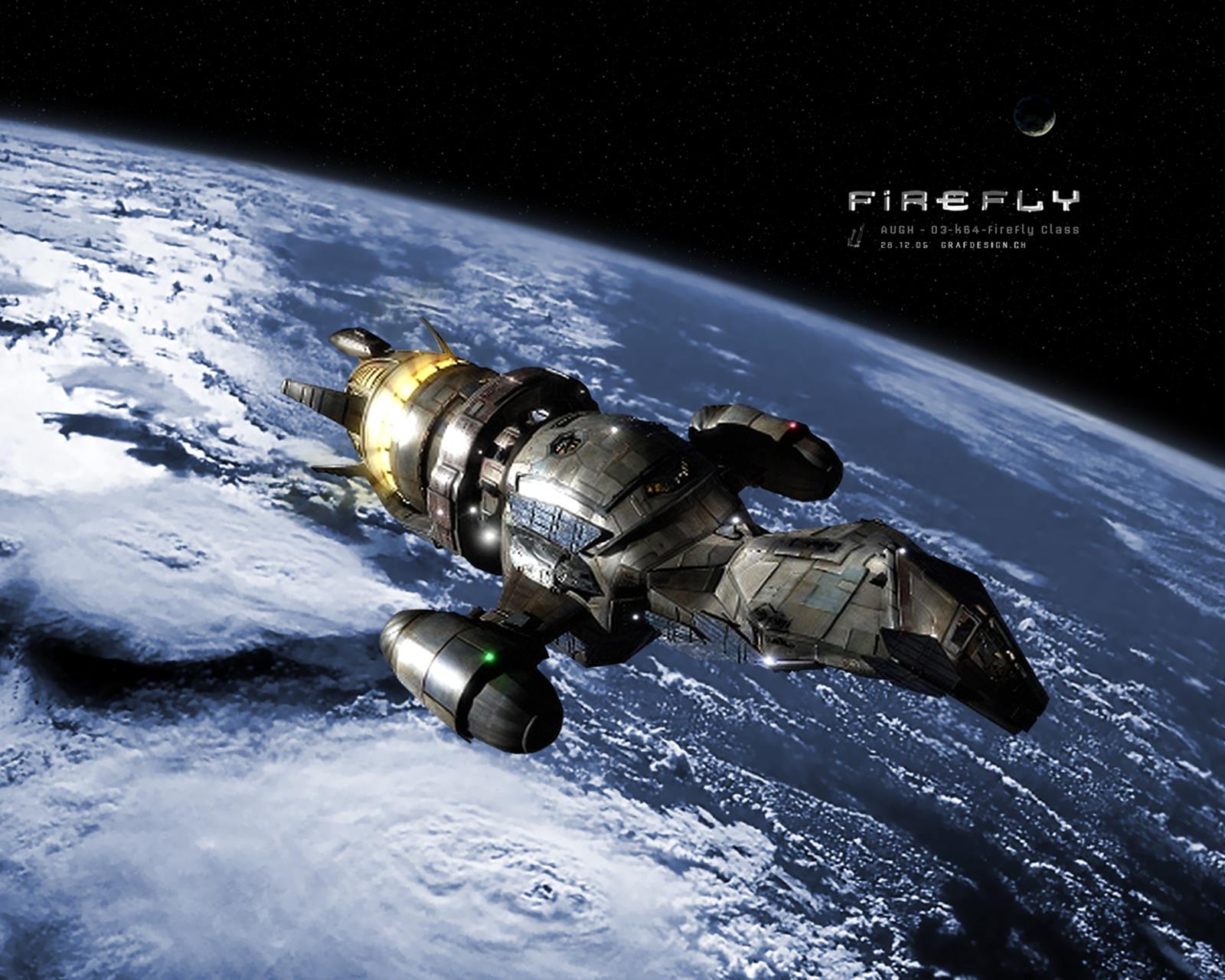 First, I’m not dissing fantasy (I read a good bit of it, and enjoy the genre). I’m just trying to dispel the preconceived notion that sci-fi and fantasy are the same thing. They’re not. More after the break.

Sci-fi (science fiction) has a key element, and it’s in the first part of the name. Yes, in fact, science is an integral part of science fiction. Surprise! You’ve got to create a world (or universe) that is believable based on the science we currently know. If you don’t do that, then you’re not writing sci-fi.

There’s a muddy line in there somewhere, however, where you get to mix fantasy elements with your science. What do I mean?

There is no good way for us to scientifically explain the Reavers from Firefly. There isn’t an infection or madness that currently exists to fully explain why or how those people would turn into those things.

However, Firefly does a few things brilliantly. There’s never any sound in space, the most common shipboard food is “canned protein,” communication takes a long time to travel through space, sonic rifles have modern precedent, laser weapons have modern precedent, the crew worries about food and fuel, etc. All of that is based on knowledge we have right now.  Real things that real people know and understand.

Because of the realistic world building—things work the way we think they should work—Reavers become believable. That’s the hallmark of good sci-fi. You set up a believable world that people can identify with despite the fact that they do not live in it.  Once you have them believing, you can throw in some fantasy.

This mentality is becoming quite popular in sci-fi—that is, basing the setting on solid and real science. It’s even spawned a new “sub-genre” of sci-fi called, “hard science fiction.”

I think this is a bit of a misnomer though. To me, good sci-fi needs to be based on good science. I’ll read and watch fantasy set in space or the future (I love Star Wars, and a lot of the science there is . . . dubious), but if you’re going to call it “science” fiction, then you’d better bring the science!