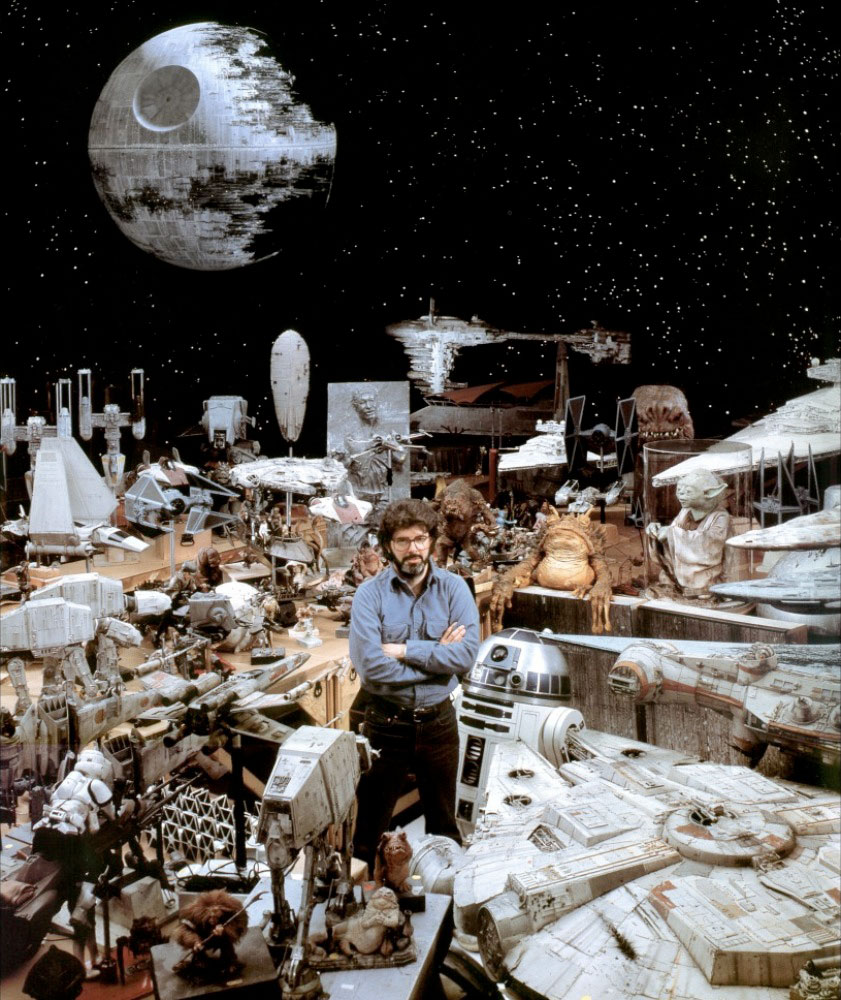 I am, if you hadn’t noticed, a self-proclaimed nerd. Actually, that’s not entirely accurate because others have also proclaimed my nerdiness to the world. Given the overwhelming evidence, and the corroboration of my peers, friends, and family, I think it’s reasonable to say that the moniker fits.

Being a nerd can give one a unique perspective on a lot of things, be they comic books, movies, cars, or even politics. So, I’m going to endeavor to write some posts that are told exclusively from the nerdy perspective. For example, I’ve got a “Cars” post in mind, where I’ll focus on things a lot of people might only think about subconsciously like vehicle dynamics, computer-controlled battery regulation systems, sustainability, etc. (For the record, I just got a new car . . . but I’ll save that for the next “good to be a nerd” post.)

A bit about the “nerd” classification

You may not know it, but there is quite a bit of debate around who is and isn’t a nerd. I’m using the term “nerd” for these blog posts in a somewhat classical sense: a person who loves technology, sci-fi, fantasy, comics, Firefly, etc. However, pretty much anyone who wants to be a nerd is one, as far as I’m concerned. This isn’t an exclusive club, and we don’t check your nerd-creds at the door. Anyone and everyone can be a nerd in his or her own special way.

I’m pointing this out because I think there is a bit of an underground nerd movement, and it’s beautiful. It’s all about accepting people for who they are, no matter what they like or how they choose to spend their free time. Are you a grown man who still likes Dragon Ball Z? No problem. Would you do just about anything for a Millennium Falcon bed large enough to comfortably house you and your wife’s adult bodies? Uh, of course (apologies to Amanda, but man would it be awesome to sleep in the Millennium Falcon).

With the great nerd uprising, we’re cool with all of that and more. Nerdism has also expanded to things that were not, historically, considered nerdy. Examples: sports, cars, motorcycles, exercise . . . you get the idea. “Nerd” is no longer a derogatory term! Not only have we embraced it, but we’ve turned it around completely. Heck, it’s becoming downright trendy.

One of my favorite authors, John Scalzi, wrote an excellent post about it, and you should definitely check it out. Also, yes, I’m one of those people that use the terms “geek” and “nerd” pretty much interchangeably.

So in short, nerdome welcomes you (if you’d like to join us).

Thank you, New Relic, for your awesome logo.